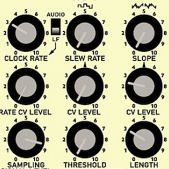 I've wired up the DIN and mounted the board in the case. The BLM is ready! Now, I'm just waiting on a quad IIc board to connect it to the sequencer.

Here I will document the parts list and build guide for all BLM users. Once there's a bit more knowledge a wiki page could also be written.   BOM: http://www.mouser.com/ProjectManager/P 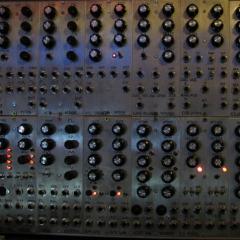 A New BLM is Born! Thanks to Thorsten and Andy!