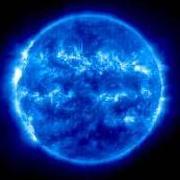 By emerson,
Wednesday at 03:31 AM in MIDIbox FM