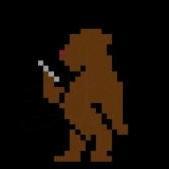 Lot of trouble and damaged pic with core and lcd (solved)