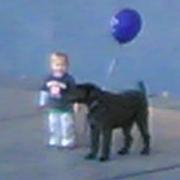 Terrible shows by anyone

57 posts in this topic